Predictions for The UK Property Market in 2019

Home/ Predictions for The UK Property Market in 2019

Since the Bank of England issued a myriad of different economic forecasts under the various Brexit scenarios, there have been many politicians talking about a financial crisis like the UK has never seen before. However, don’t forget about these fundamental changes that were introduced following the last financial crisis –

The Bank of England have also already said that they will remain static in the short term as the UK leaves the European Union. There is even talk that we could see interest rates tick lower if the UK was to take an economic hit in the short term.

The past few months have seen a lot of talk of more homeowners within London selling up and moving out of the city to the North of England. If you consider that property values in London have tripled over the past 20 years, then it’s certainly a logical choice to look at other areas in the UK that have underperformed.

Property experts have constantly talked down the London property market only for foreign and domestic investors to return back at the slight sign of any weakness. With this being said, Brexit has indeed created challenges for the London property market. However, there is still strong evidence that house prices in the capital have not fallen anywhere near the scenarios that have been released since the Brexit referendum in 2016.

Over the past few years, there has been significant focus on Manchester, Leeds, Liverpool and Birmingham. More and more major businesses have been relocating their head offices to these cities. In Birmingham alone, there is an on-going redevelopment programme set to go into the multimillions within the city centre. Universities in these northern cities have also created a massive demand for student accommodation. For example. Student retention in Birmingham is 50% out of the entire student population of over 50,000.

Sellers Are Winning the Battle of Minds with Buyers

If you look back to 2016, since the Brexit referendum, we have seen negative forecasts regurgitated and re-released on a regular basis. Experts have been talking down the economy and the property market with little real impact. London aside, you might be hard-pressed to realise that while growth in property prices has slowed across the UK, prices are still rising. We know that sellers are showing no signs of panic, no signs of slashing their asking prices and buyers have been forced onto the sidelines. Indeed, many sellers have decided to withdraw their property listings and are more than happy to cancel plans to move for the foreseeable future.

Experts believe there are close to 40,000 new build shortages each year in the UK and the demand for social housing has quite literally exploded. As a result, this strong demand means any new properties or social housing projects automatically attracts strong interest amongst investors.

It is also worth noting that immigration into the UK will continue in relatively large numbers despite the impending withdrawal of free movement for EU citizens once the UK leaves the European Union. The idea that the UK’s doors will be closed to visitors is entirely untrue, and the current non-EU immigration system will simply be adopted across the board. 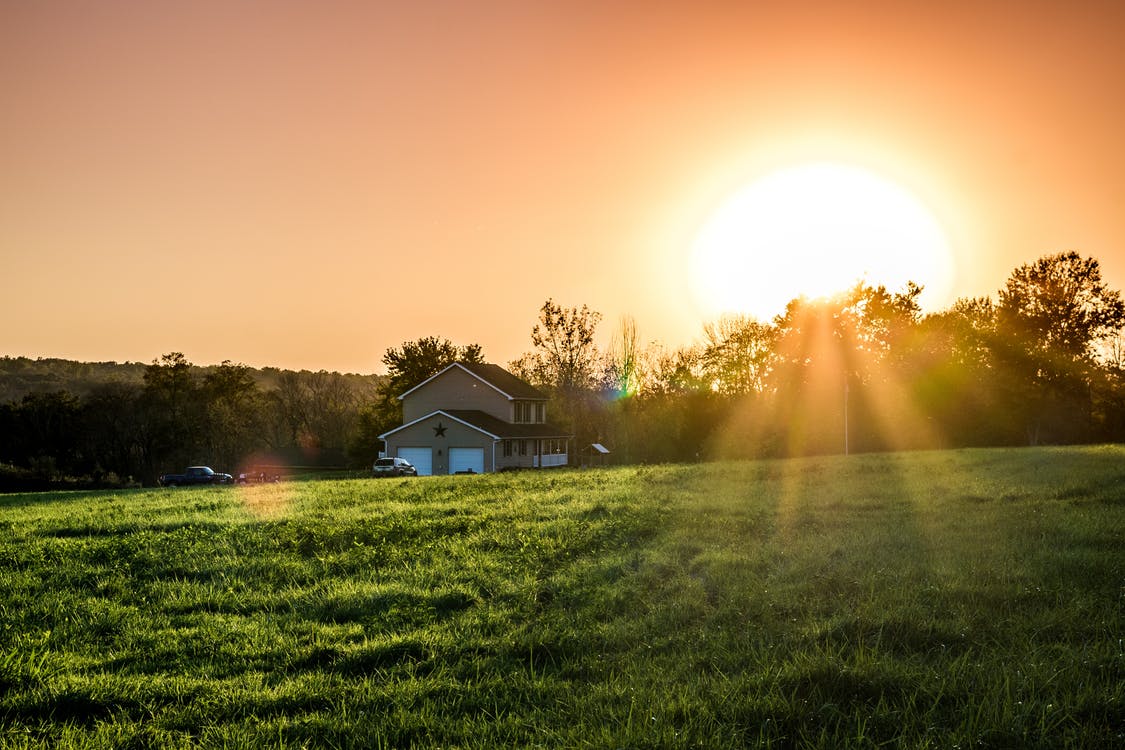 It looks probable that we are going to see the softening of London house prices continue in the short term before the government finalises any Brexit arrangement. The next few years will prove challenging for London, but we should see things levelling out from 2020.

The South of England, especially the South-East and Essex will likely follow the same trajectory as London, but this will only be for the short term. However, don’t forget that the South-East of England has outperformed the rest of the United Kingdom for the past 10 years. While short-term fluctuations impact investor’s attitude towards the market, the long-term is a far more important factor for them to consider.

Financial investment has also bought the North of England into play. The risk factor is a lot less than London and the rewards and much more attractive to investors. However, once the impact of Brexit has levelled out, it would be reckless to dismiss a recovery in London house pricing.