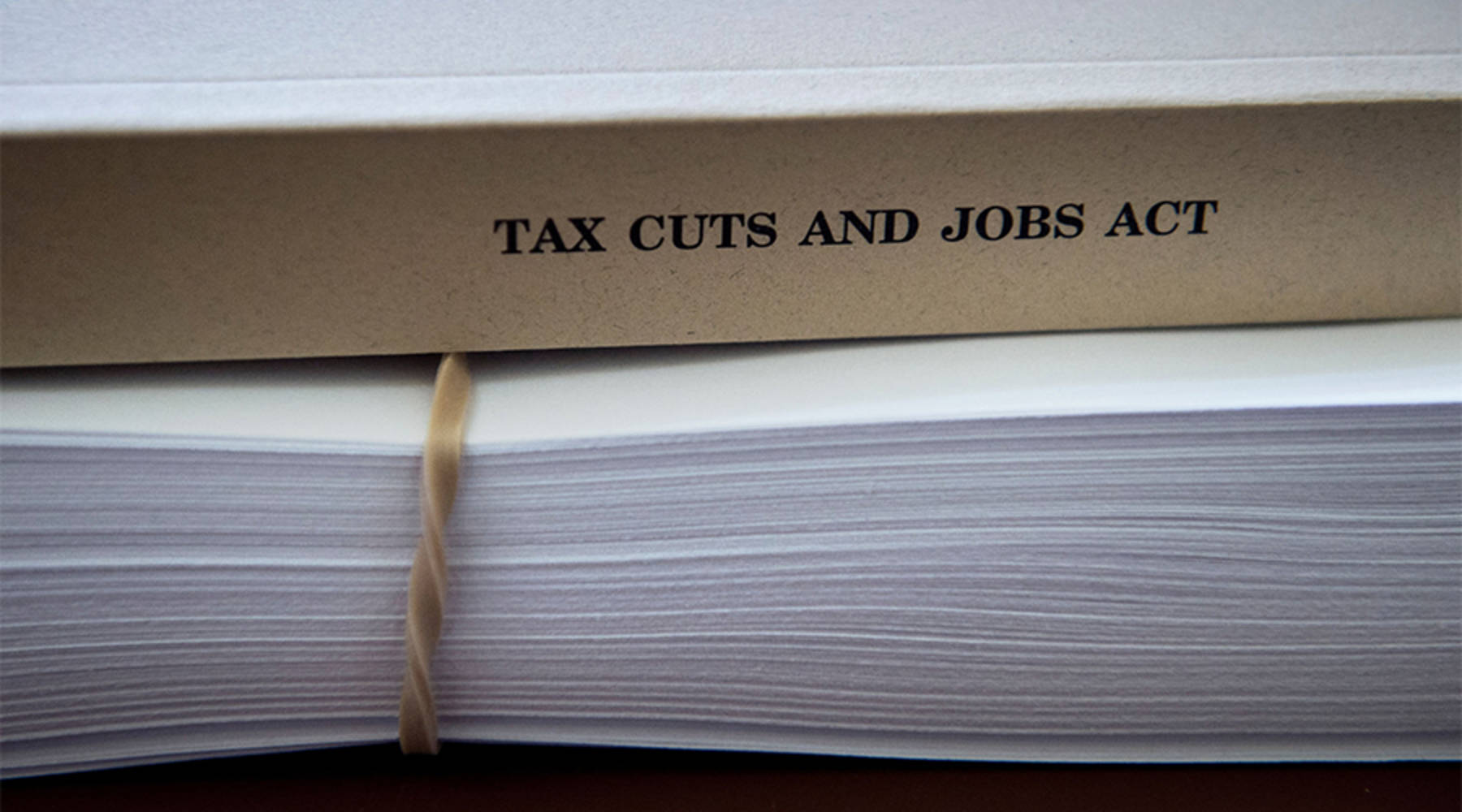 On 1st of April 2013, the Jackson Reforms came into effect. These changes created a new funding regime for all court proceedings and also made several changes to the litigation process as a whole. These reforms were brought about as a result of Lord Justice Jackson’s wide ranging review of the costs of civil litigation.

Jackson wanted to make recommendations that would promote justice at a proportionate cost. His terms of reference for carrying out these reviews extended to the establishment of effective case management procedures.

The changes broadly fall into three categories; litigation funding, the costs regime in civil proceedings, and general procedural streamlining. They are significant changes that all who work in the legal industry should be aware of.

Who is Lord Justice Jackson?

Sir Rupert Jackson currently works as an arbitrator, mediator, and adjudicator. He was previously a commercial barrister before he became a judge.

In 1972 he was called to the bar and he specialised in insurance, professional negligence, and construction work. He was part of the Queen’s counsel from the year 1987 and he was also a recorder from 1990-1998.

In 1999, Sir Rupert Jackson was made a High Court Judge in the Technology and Construction courtroom, until the year 2007. This is when he was appointed as the Lord Justice of Appeal in 2008.

He was therefore highly qualified to make the changes he made.

Why were the reforms introduced?

In his report, Lord Justice Jackson explained that, despite the new laws introduced by the Woolf reforms, the cost of litigation was still too high, and continuing to rise. In his review Lord Justice Jackson found that the introduction of Conditional Fee Agreements (CFAs) brought about by the Access to Justice Act of 1999 had unintentionally led to a rise in costs, with risk-free litigation for claimants and additional costs being born unfairly by defendants. Due to these changes people couldn’t obtain the finance. He, therefore, recommended some changes to what can be recovered from the losing party when a case is funded by a CFA and introduced Damages Based Agreements (DBAs).

This rule is exempt where damages are being claimed due to diffuse mesothelioma, privacy and publication proceedings, and during insolvency proceedings.

Recovering the cost of Litigation:

The principal changes brought about in the Jackson Reforms relate to the costs a losing party has to pay:

This meant that all courts would be required to deal with the cases justly and at a proportionate cost. i.e. in ways that are fair in regards to the amount of money involved in the case and also in relation to the party’s financial position.

The Jackson Reforms were the greatest shake up in civil procedure in very many years and their effects are still being felt. Sir Jackson was well respected and all of his reforms were geared towards making the Justice system better and more conscious of the needs of everyone. They were also aimed at making litigation more efficient and fair, with parties incentivised to settle their cases earlier. This may have indeed had some effect but those claims that it would see an end to the ‘compensation culture’ seem to have been a little premature.