Reasons to Visit a Cryptocurrency ATM 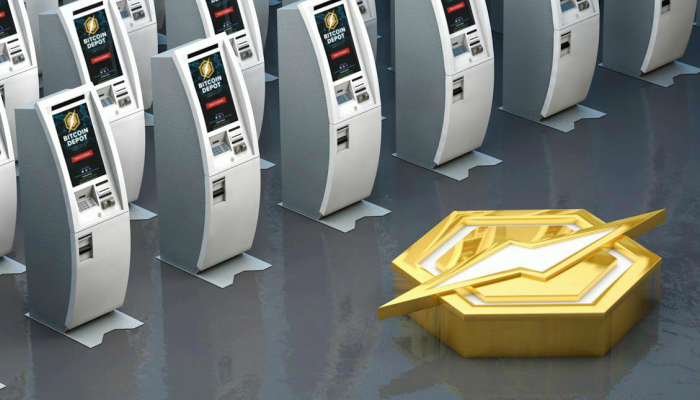 It has been more than a decade since cryptocurrencies were introduced to the world, and they continue changing the way people make transactions. These digital currencies are growing in popularity thanks to the many advantages that they bring. For example, you can now make payments easily regardless of where you are. To add to that, the coins have increased the usage of blockchain technology because it is the platform on which they operate.

During the first years after the introduction of cryptocurrencies, they were purely based online. People had to find a way of converting them using various wallets before they can turn them into cash. Sometimes, it was a difficult process, especially for those that live in countries where there are stringent financial laws.

However, there is no need to worry about it anymore because now, you can use a cryptocurrency ATM to carry out all your transactions, providing users with a local bitcoin option. It works more similarly to the usual cash ATM, but it comes with more features and functions. Looking at the way people have embraced these machines, it is obvious that they will play a big role in the growth of virtual currencies.

What you can do at the ATM

A cryptocurrency ATM allows you to carry out tow functions; changing coins to cash before withdrawal and depositing cash for conversion into cryptocurrency. When you want to deposit money, you will be prompted to follow an easy process. You can then choose to send the virtual money into any of your favorite online wallets so that you can use it for whatever purpose you want. Because of the nature in which they work, these ATMs have shorted the time that it would take for you to either withdraw or deposit money. It has also reduced the number of parties that you have to deal with before your money gets to where you want it.

The biggest advantage of these ATMS is the convenience that they present. As long as you can access hem, you will not need anything or anyone else to help you with the transactions. You will also notice that these ATMs are available anywhere, and therefore, you can use them any time you wish. In addition to the convenience, the ATMs have made it easy to adopt virtual currencies into the mainstream, something that has always been a challenge and a hindrance to the continued use of the currencies.

One of the companies that have been enabling people to use cryptocurrencies in various ways is CoinFlip. It is a payment and conversion solution that has grown immensely since it was introduced. The company has raised $3 million in two rounds of funding since it was formed, making it one of the biggest players i9n the industry.

You can use CoinFlip to access cryptocurrencies through an ATM or an online platform. Speaking in a recent interview, CEO Bill Catania said that they were focusing on using a variety of technologies to facilitate the conversion of loyalty miles and points into payments.